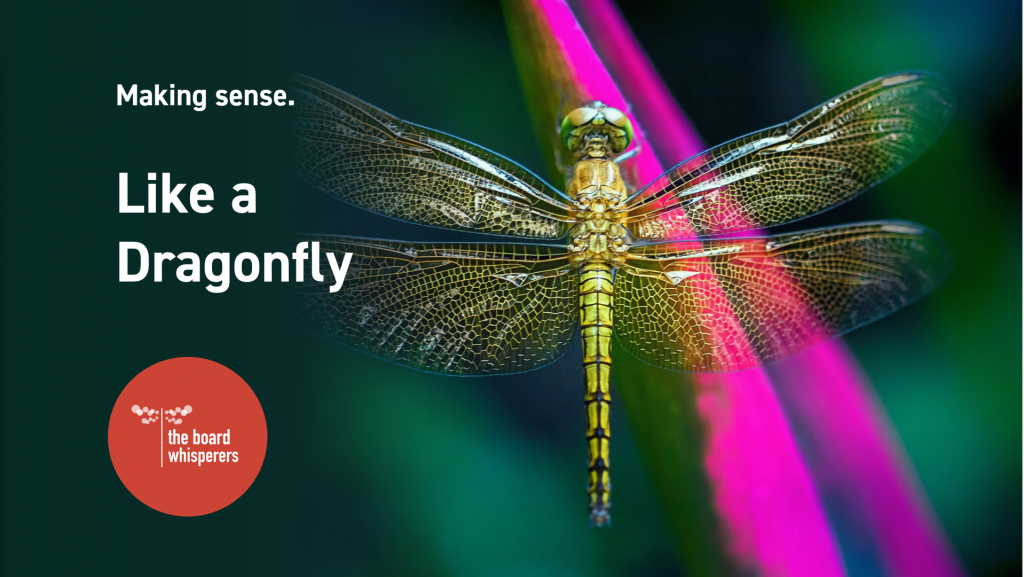 In Making Sense, The Board Whisperers let their curiosity lead to broader perspectives. In today’s world we should allow for more complexity as there are not always black and white answers, but interconnected topics and theme’s that help us shape the way to look at the world.

Making sense helps to re-imagine what good looks like and make things actionable.

As Board Whisperers making sense is our first nature. We scan organisations and ecosystems to get to the bottom of how they can better work together or co-create to thrive. By doing so, we get a sense of company culture and whether people thrive. And with it a view on what might be a blocker, what to let go of and how to create space for new things to emerge. This week we dive into looking at the world with a dragon eye view to sense what is going on.

Our plea to tolerate ambiguity and for less black vs white, stems from the fact that the dominant models for leadership have been the ones stressing simplicity, order, determinism and linearity. However, this these models have increasingly been coming under fire from conflicting perspectives. New approaches celebrate room for complexity, bounded disorder, non-determinism, non-linearity and femininity. In other words, we should allow room, tolerate and even celebrate ambiguity. Researchers have found that one’s tolerance of ambiguity can influence their creativity. As Linda Varrell neatly describes it:” Improving your ability to function within the fog of ambiguity starts with knowing where you are on the tolerance spectrum. Think of it as a road trip: Do you need to plan every detail of your journey, or do you hit the road and see where it leads you?”

And to build along with our analogy:

If you scan the environment like a dragonfly, you use the clues you sense along the way to determine your next move.

We like to start with some nerdy facts that support our love for dragonflies (and why we have chosen one as the symbol for our logo). The largest insect ever alive was the Meganeuropsis, a giant dragonfly. They lasted from the Late Carboniferous to the Late Permian, roughly 317 to 247 million years ago, during the days before dinosaurs.

In almost every part of the world, the dragonfly symbolises change, transformation, adaptability and self-realisation. The creature has been a symbol of happiness, new beginnings and change in and across cultures for many centuries. The dragonfly means hope, change, and love and symbolises freedom.

Today’s dragonfly is the only insect that can move steadily, with tremendous force and speed (up to 50 mph) in every direction. This can be done through good coordination between the body and the four wings. They can make huge impact with small actions. Next to that, they are known for their dragonfly-eye perception, that allows them to have a 360º view of their surroundings at all times with just one glance.

This dragonfly view is common to great problem solvers. Charles Conn and Robert McLean diving into the benefits of taking a dragonfly view explain it as follows: “Dragonflies have large, compound eyes, with thousands of lenses and photoreceptors sensitive to different wavelengths of light. Although we don’t know exactly how their insect brains process all this visual information, by analogy they see multiple perspectives not available to humans. The idea of a dragonfly eye taking in 360 degrees of perception is an attribute of “super forecasters” — people, often without domain expertise, who are the best at forecasting events. Think of this as widening the aperture on a problem or viewing it through multiple lenses. The object is to see beyond the familiar tropes into which our pattern-recognizing brains want to assemble perceptions. By widening the aperture, we can identify threats or opportunities beyond the periphery of vision.”

Dragonflies, sensitive indicators of the ecosystem

Dragonflies are the forgotten indicators of the ecosystem’s good health. Dragonflies are indicator species. This means that the existence of dragonflies determines the health of an ecosystem, especially the water bodies. Researchers look to dragonflies as ecological indicators as the presence of dragonflies indicates fresh water. In December 2021, the devastating news became clear that the number of dragonflies is in global decline. According to the International Union for Conservation of Nature (IUCN), we need to take action to preserve this important species. “Dragonflies are highly sensitive indicators of the state of freshwater ecosystems, and this first global assessment finally reveals the scale of their decline. It also provides an essential baseline we can use to measure the impact of conservation efforts,” said Dr Viola Clausnitzer, Co-chair of the IUCN SSC Dragonfly Specialist Group.

We need sensitive indicators in each ecosystem, to keep check of its health. Making sense of what is and is not being said provides insight into 1) how an organisation functions to fulfil its purpose, 2) reaches its goals and 3) makes small steps towards reaching your bigger dreams.

If we all learn to sense like a dragonfly, we can make huge impact with small actions.

How to raise your organizations tolerance for ambiguity– Forbes Business Council


Stay up-to-date by subscribing to our newsletter 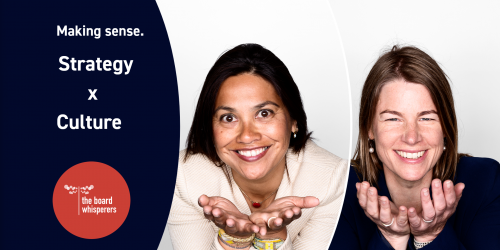 By offering space to express how culture is experienced by people and to reimagine what good looks like, teams will be empowered to take inspired action. 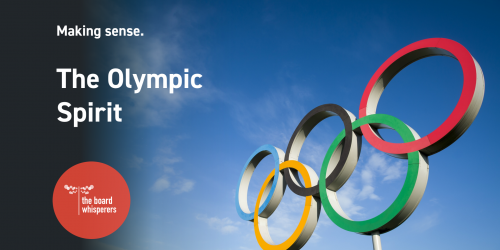 In this version of Making Sense, we look at the Olympic Spirit. Success does not come by chance; it requires blood, sweat and tears. 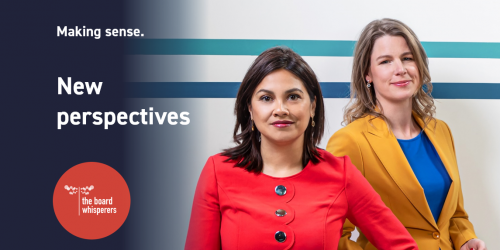 There is a great lack of diversity of perspectives in organisations. This is visible at tables where decisions are made, of which an important one is in the...